School’s Out – Keeping Your Numbers Up in the Summer Months 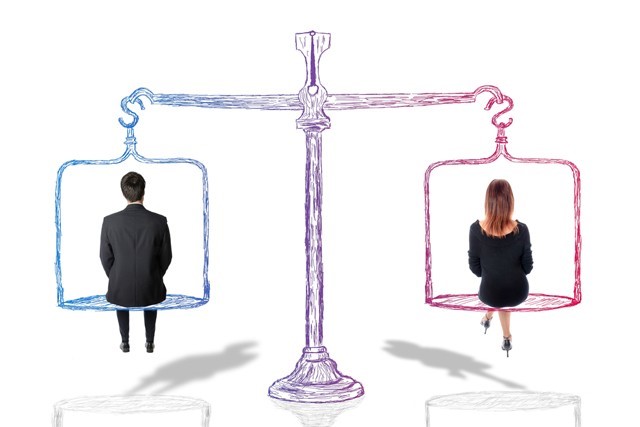 An AdWeek issue published last month focused solely on women in media and Geena Davis’ Institute for Gender Equality in advertising, TV, and tech. Davis recently worked with Google to develop software called the Geena Davis Inclusion Quotient (GD-IQ) that measures screen and speaking time for women. They found that the ratio of male to female characters in film has been the same since 1946.

Purchasing wise, women make up 60% of consumers, and influence 70-80% of all buying decisions, yet are grossly underrepresented in companies tasked with influencing what you buy. Ford, specifically, redesigned a recent campaign using the hashtag #She’sGotDrive to acknowledge and reach out to their female customer base. 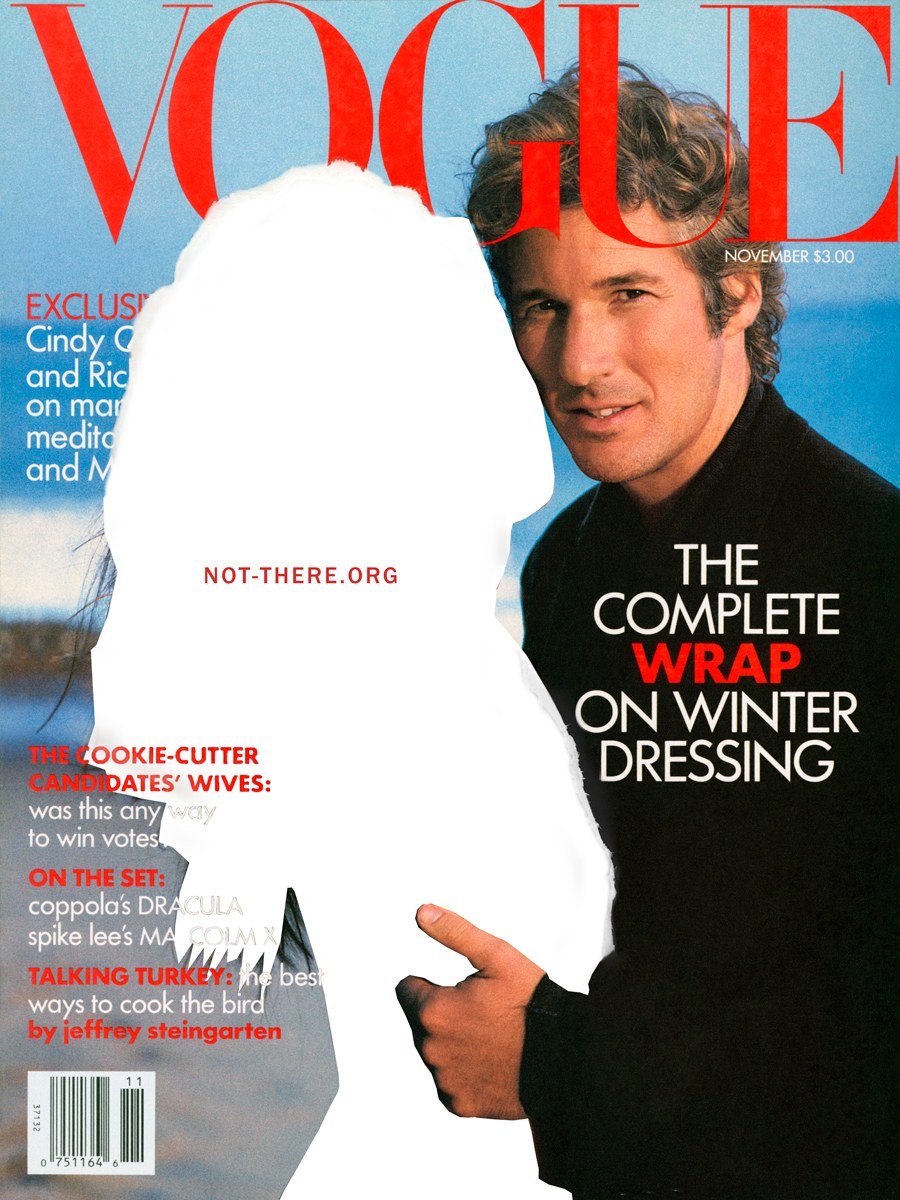 Beginning in 2015, International Women’s Day saw the Clinton Foundation launch a “Not There” campaign in which more than 20 brands such as Conde Nast, Under Armour, and Vogue, removed all women from their billboards, magazine covers, and media imagery.

This gender bias stretches beyond marketing as well. According to the CDC, women have nearly twice the level of job-stress-related illnesses as men, with women facing disproportionately demanding roles as primary caregivers and employees, with women holding only 11% of all creative director positions.

As a woman-owned small business, and a marketing company, we are proud to be part of the change. For more information on how you can reimagine your brand, call us today at 800-538-0669. 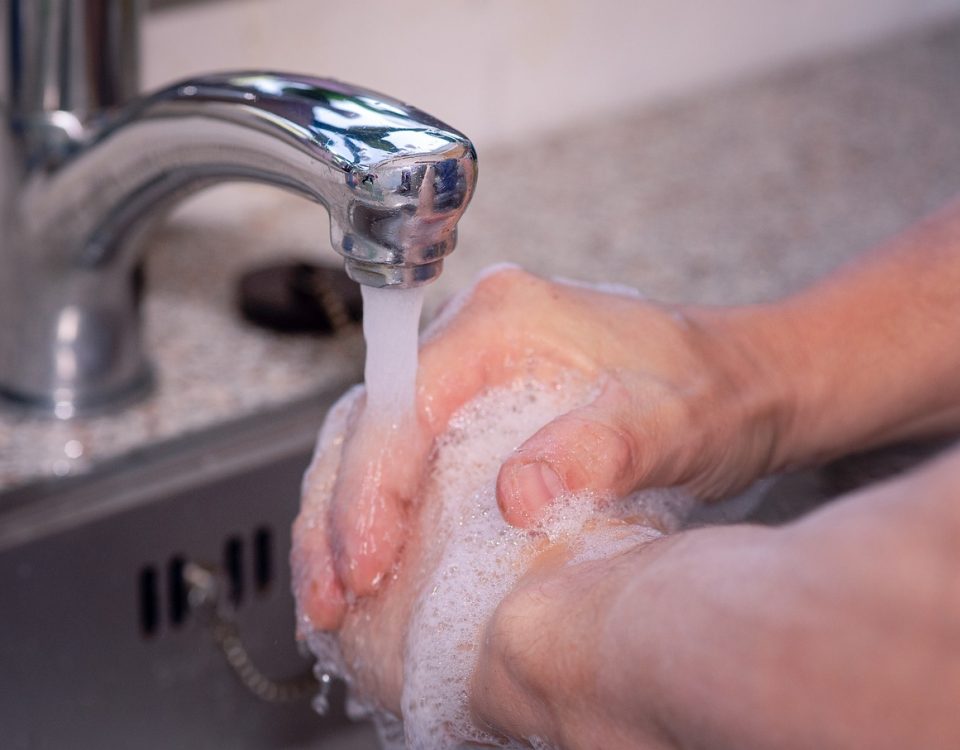 Smart Technology to Keep Yourself… and your things… Healthy.